The Zen of SRE 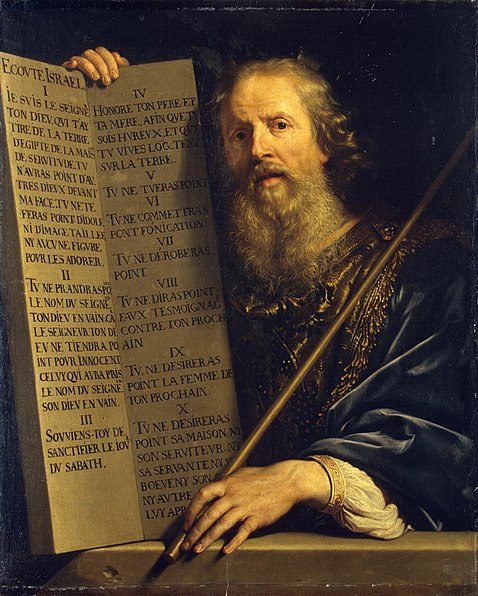 Our guide to making on-call and managing incidents Zen. Inspired by Tim Peters’ The Zen of Python

Order is better than disorder.

Positive is better than negative.

Straight is better than vague

An incident should never go unacknowledged.

An incident has one and only one commander.

Delegating and deadlines are a fantastic idea.

Automating is better than not automating.

In the face of ambiguity, refuse the temptation to guess.

If the process is hard to explain, it’s a bad idea.

If the process is easy to explain, it may be a good idea.

An incident should never go undocumented

Postmortems must be absolutely blameless

Zenduty is a cutting edge incident management platform designed by developers keeping the well-being of engineers in mind. Sign up for free here.

Looking for an incident management and on-call scheduling platform?

Sign up for a 14-day free trial of Zenduty. No CC required. Implement modern incident response and on-call practices within your production operations and provide industry-leading SLAs to your customers

Sign up on Zenduty Login to Zenduty
« Travel and Work - Wholesome or Troublesome? Real-time incident management with Scout »

Never miss a story from us, subscribe to our newsletter